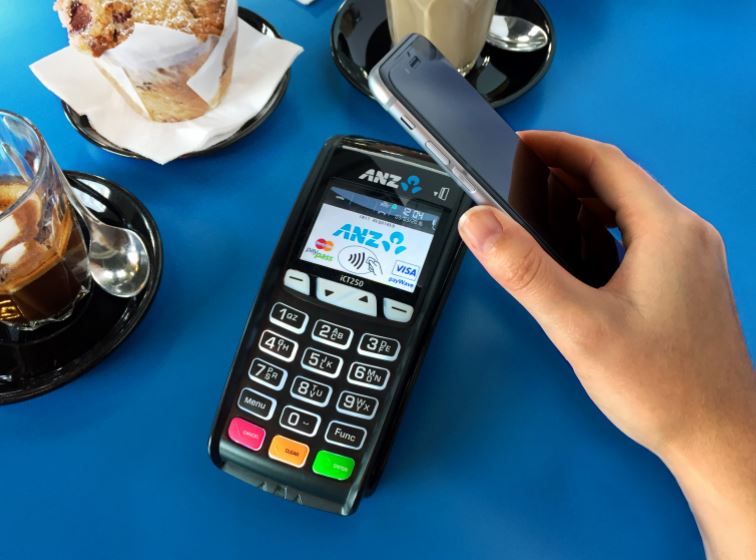 The acquisition sees Worldline expand its merchant services outside of Europe, by becoming the owner of Australia’s third largest acquirer.

As part of the acquisition, Worldline will bring onboard around 200 acquiring and payment technology employees from ANZ.

Post-deal, Worldline calculates €74 billion in additional transaction volumes each year. That’s a 20% volume increase compared to the number of commercial acquiring transaction it currently processes – which sits at €400 billion.

According to Reserve Bank of Australia data, ANZ holds around a 20% share of transaction volumes processed in Australia.

The acquiring arm serves 80,000 physical and online merchants, processing two billion transactions a year through its platform. The large majority of these customers are based across Victoria (28%), New South Wales (28%), and Queensland (20%).

Its home country Australia is the fourth largest in terms of payment terminals per capita.

The country’s e-commerce market was worth at least $33.1 billion last year, having grown at a double-digit rate over the last few years, according to JPMorgan.

And nearly two million Australians have used a buy now, pay later product. BNPL has grown from 3% of all e-commerce payments in 2018 to 8% in 2019, as per April Worldpay data.

The French payments giant says Australia is an ideal stomping ground for international expansion. This is due to its similarities in market structure, standards and technology to Europe.

For ANZ, the acquisition allows the firm to focus on digital banking – a market which has seen disruption from the likes of Xinja, Judo Bank and Volt.

“This is another example of our strategy to create a simpler and more digitally-focused bank that provides leading products and services for Australian customer.”

That’s according to the bank’s retail and commercial group executive, Mark Hand.