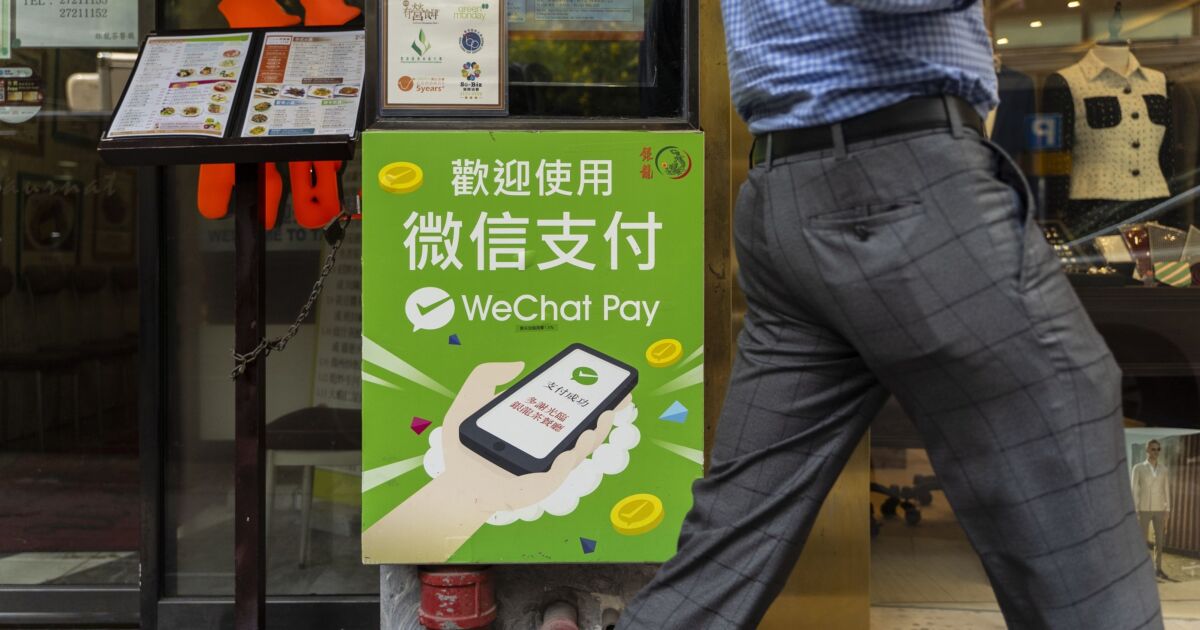 “The order takes effect in 45 days, after Mr. Trump leaves office. It instructs Commerce Secretary Wilbur Ross to evaluate other apps that could pose a national security threat, and calls on the commerce secretary, the attorney general and the director of national intelligence to issue a report with recommendations to prevent the transfer of data from U.S. users to foreign adversaries.”

In the order, Trump said “the pace and pervasiveness of the spread in the United States of certain connected mobile and desktop applications and other software developed or controlled by persons in the People’s Republic of China” threaten American national security.

Off to Big Blue

Gary D. Cohn, the former president of Goldman Sachs and President Trump’s first director of the National Economic Council, has been named vice chairman and a member of the executive leadership team at International Business Machines “as the tech company tries to revive its fortunes,” the Journal reported. “Mr. Cohn is joining an iconic American tech company that is undergoing a once-in-a-generation overhaul after years of struggling for growth. IBM has reported declining revenue in 30 quarters over the past 10 years, and its stock price has lagged rivals, even though sales remain big, at more than $70 billion a year.”

Cohn is joining “the fading computing giant [as it] seeks to inject fresh energy into an attempted overhaul that has failed to revive confidence on Wall Street,” the Financial Times said. “The appointment marks a rare injection of heavyweight talent into IBM’s top ranks from the outside, and is the first time in two decades that Big Blue has named a vice chairman.”

“The number of chapter 11 business bankruptcies rose 29% last year even as plunging consumer bankruptcies kept overall U.S. filings at their lowest level since 1986.”

But “consumer bankruptcies are typically a trailing economic indicator and are expected to rise significantly in the second half of 2021. Individual filings might rise when mortgage forbearance programs and other coronavirus relief for consumers begin to expire.”

CoinDesk, “a bitcoin-focused media company, has acquired analytics company TradeBlock Inc., in a bid to capitalize on demand for data-driven products in the burgeoning cryptocurrency industry.” TradeBlock’s “most notable product is a bitcoin price index called the XBX that is used as the reference rate, or benchmark price, for investment funds.”

“The TradeBlock deal illustrates how important data and indexes are becoming to the industry. The price of bitcoin has nearly quintupled since the beginning of 2020, setting a new high above $34,000 Sunday, driven by a wave of investors looking to ride its momentum. The renewed interest has spurred demand for more sophisticated ways to track and trade cryptocurrencies.”

Wells Fargo said the Office of the Comptroller of the Currency “had terminated a 2015 consent order related to an anti-money laundering compliance program after the bank took steps to remedy the problems,” Reuters reported. “The end of the consent order is a positive sign for the bank, which has been trying to repair its frayed relationship with regulators, particularly the OCC, which has taken a tough line on the fourth-largest lender in the United States.”

“Wells Fargo is still working on a separate 2018 sweeping OCC consent order related to the mis-selling of mortgage and auto-insurance products, which imposes a number of constraints on the bank’s business.”

The bank is still operating under 10 other public enforcement actions, American Banker noted.

“I certainly would expect a lot of Goldman Sachs employees back in full by the end of the year. We will get through this, and I’m really hopeful that over the course of the next six months we see a real improvement.” Goldman CEO David Solomon, in an interview with Bloomberg Television, on the likelihood of the bank’s employees returning to the office this year.