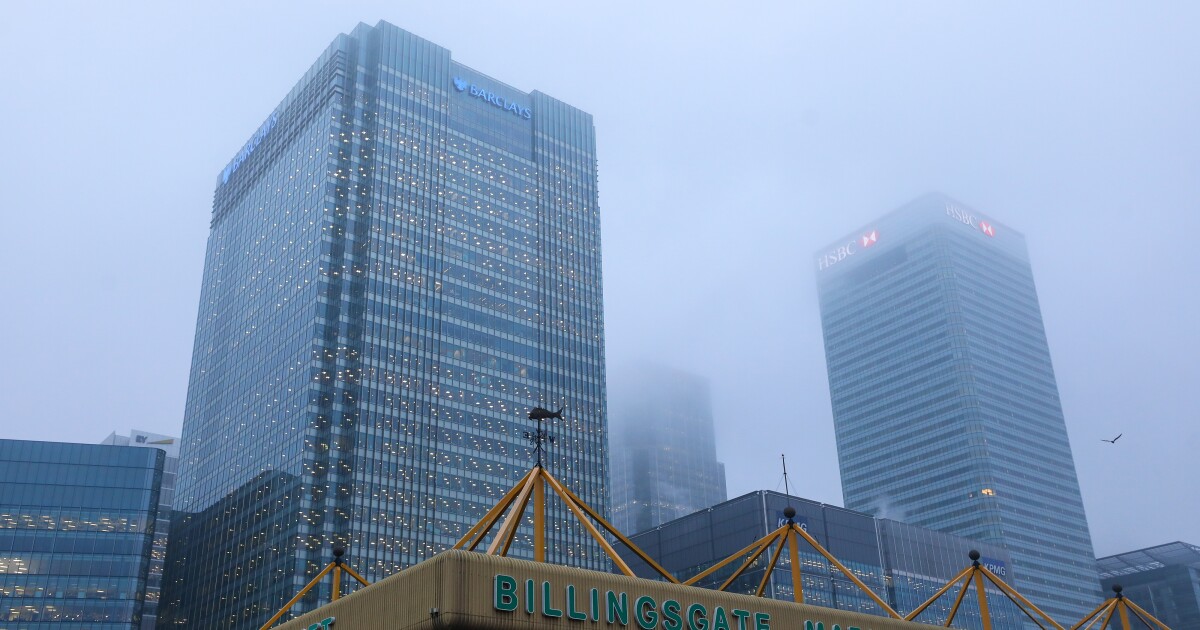 U.K. Chancellor of the Exchequer Rishi Sunak Monday “outlined a review of finance rules, including possible changes to make it easier for companies to raise money in London, aimed at keeping the country’s vast financial sector competitive with New York after Brexit, ” the Wall Street Journal reported. “The plan includes making the U.K. a leader in green finance and a series of reviews to ensure its financial sector is efficiently regulated. The U.K. chancellor announced a task force that will be charged with refreshing U.K. securities-listing rules to make it easier to raise money in London.”

As part of the plan, U.K. companies “need to report the financial impacts of climate change on their businesses within the next five years, becoming the first country to make the disclosures mandatory as investors and governments demand corporations curb their greenhouse gas emissions. The rule would apply to most of the nation’s economy, including listed companies, banks, large private businesses, insurers, asset managers and regulated pension funds.”

“By 2025, [Sunak] said those groups must report in alignment with the Task Force on Climate-related Financial Disclosures, an organization established in 2015 by the international Financial Stability Board to promote more informed decisions by companies.”

Sunak also announced that the U.K. Treasury “would propose a new regulatory approach for ‘stablecoin’ initiatives — involving privately issued digital currencies — and said officials were working on plans for central banks to issue their own digital currencies ‘as a complement to cash,’” the Financial Times reported.

Still in the woods

“The coronavirus pandemic remains a top risk to the U.S. financial system, the Federal Reserve said in a report released Monday, warning that uncertainty over the course of the virus and its economic and financial consequences remains unusually high. If the pandemic persists for longer than anticipated—especially if there are extended delays in the production or distribution of a successful vaccine—that could derail the nascent recovery and strain financial markets and institutions, the Fed said in its latest financial stability report.”

“Investor risk appetite and asset prices have increased in recent months but could suffer significant declines should the pandemic take an unexpected course or the economic recovery prove less sustainable,” the report said.

On Monday Pfizer and partner BioNTech announced that a coronavirus vaccine they developed “showed in an early analysis to be more than 90% effective in protecting people from Covid-19, a much-better-than-anticipated result that marks a milestone in the hunt for shots that can stop the pandemic.” The news sparked a huge global rally in stocks.

Out of the loop?

“Joe Biden’s backers in the [financial industry] are unlikely to share the close access enjoyed by the coterie of financiers who had the ear of President Trump. Pressure from the strongly anti-Wall Street progressive wing of the Democratic Party is likely to dim the influence of the finance industry in the new administration. So, too, is a desire of Mr. Biden to distance himself from the track record of Mr. Trump, who spoke of draining moneyed influence out of Washington but stocked his cabinet with supporters with ties to Wall Street and kept others on speed dial.”

“The Wall Street Democratic crowd will have far less influence than in the past,” one investment banker said.

Shot in the arm

“U.S. banks stand to reap a rapid and large windfall from an early vaccine for Covid-19 after positive trial data from Pfizer and BioNTech sent long-term interest rates sharply higher” Monday. “The dramatic move in the bond market, if sustained, could feed through to improved profits from lending, according to analysts, executives and the banks’ own forecasts.”

“The economy could expand faster than previously held if a widely-distributed vaccine allows the loosening of social restrictions and the improved outlook justifies higher interest rates that will improve banks’ income from loans.”

“We are starting a new chapter in the history of financial services and renewing the U.K.’s position as the world’s pre-eminent financial center.” — U.K. Chancellor of the Exchequer Rishi Sunak announcing several initiatives intended to keep London competitive with Wall Street.