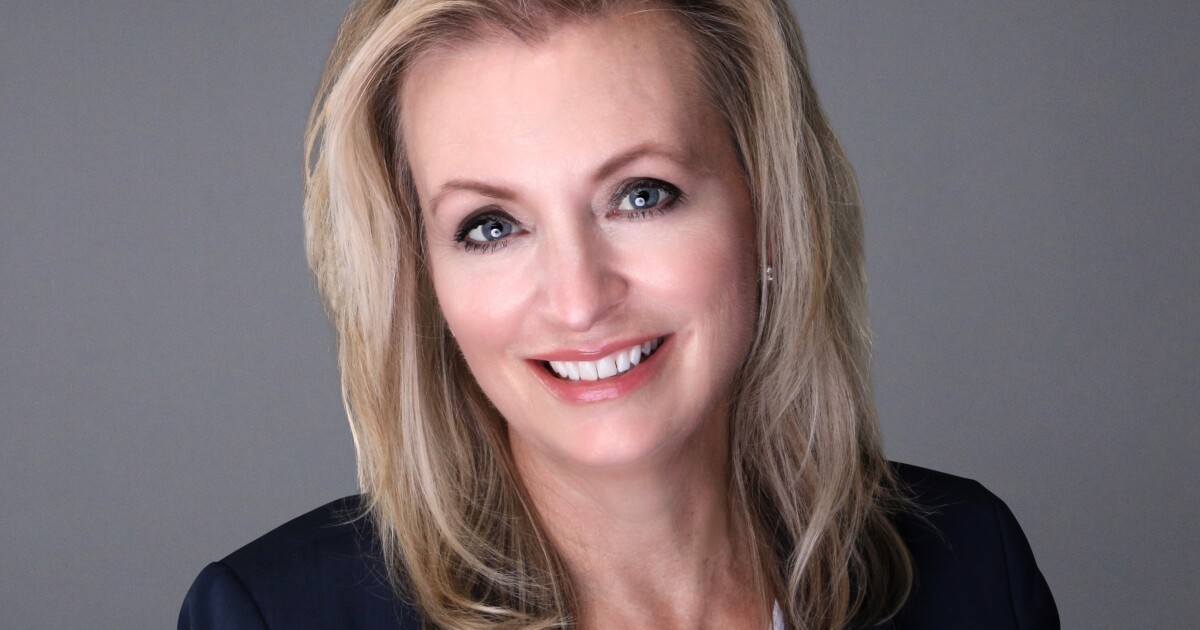 Spencer Savings Bank in Elmwood Park, N.J., is planning to promote an insider as its next president.

The $3.2 billion-asset mutual said in a press release Monday that Jane Allerman-Rey, its chief operating officer, will become its president on Jan. 1. She will succeed Jose Guerrero, who will remain chairman and CEO.

Allerman-Rey “has been an integral part of the growth and success of Spencer Savings,” Guerrero said in the release.

Allerman-Rey, who joined Spencer Savings in 1993, said she plans to use her new position to promote the mutual’s role as a neighborhood financial institution.

“Now, with all the technological changes in banking, community banks’ importance is even more critical because the personal contact and rapport with the customer can never be overlooked,” she said in the release.

Before joining Spencer Savings, Allerman-Rey was a bank examiner with the Office of Thrift Supervision and the Federal Home Loan Bank of New York.

Spencer, which has 20 branches in New Jersey, reported net income of $7.8 million for the first half of 2020, according to the Federal Deposit Insurance Corp.

The mutual has also been involved in a lengthy battle with the activist investor Larry Seidman, who has been seeking seats on Spencer Savings’ board for himself and a colleague.

Spencer Savings’ board and management team have fought to block Seidman, who claims they are overpaid and haven’t acted in the mutual’s best interests. Spencer Savings closed Seidman’s accounts and passed a bylaw requiring candidates not chosen by the board’s nominating committee to obtain backing from 10% of the bank’s depositors to vie for election.

Seidman has won a series of legal battles against Spencer Savings, including one last month when a New Jersey appeals court affirmed an earlier court decision overturning the nomination bylaw.