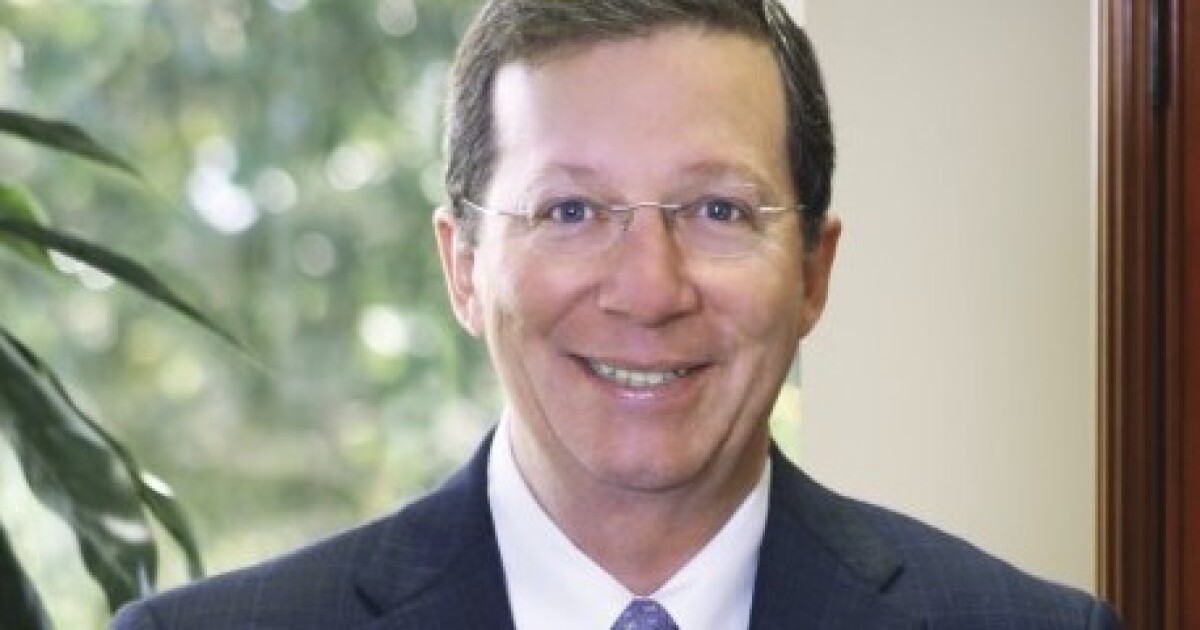 The biggest tests new managers face aren’t necessarily related to their business line. They often have to do with soft skills, like motivating employees or giving constructive feedback without inviting confrontation.

Those are the kinds of situations executives at Seacoast Banking Corp. of Florida in Stuart had in mind when they developed a “manager excellence program.” The basic idea is to provide additional training and support to employees who were recently promoted to a manager role, new hires who are supervisors and talent with management potential.

Though the program is relatively new, Angel Birch, the $8.1 billion-asset company’s leadership development manager, said participants are already learning valuable lessons. For instance, the first day teaches participants how to frame a coaching session so it is a more positive experience for the employee receiving feedback.

It “really took the edge off of them as leaders and inspired some confidence,” Birch said. “They were able to have conversations that are not confrontational at all.”

Seacoast’s program, which it started in August of last year, takes places over two days and focuses on leading change, developing talent, elements of purpose and driving results, Birch said. So far, Seacoast has put 80 bankers through the training. The overwhelming majority are managers, either recently promoted before enrolling in the program or newly promoted after completing it.

Bankers at Seacoast say the program is an example of how the company invests in its employees for the long run. That’s just one reason Seacoast made this year’s list of the Best Banks to Work For, coming in at No. 54.

The program draws its participants from all business lines the bank, which has yielded other benefits beyond improved managerial skills, said Dan Chappell, Seacoast’s chief human resources officer.

“In addition to picking up leadership skills, there’s also that cross-functional collaboration that is enhanced by having mixed class membership and not necessarily having it driven by line of business,” Chappell said.

The development program, which largely consists of classroom training, has been paused because of the coronavirus pandemic, but the company has taken advantage of virtual communication tools. Birch said Seacoast’s managers have stayed connected in part with a weekly bulletin, covering timely leadership issues, such as coaching and supporting a remote workforce.

Dennis Hudson, Seacoast’s chairman and CEO, has also prioritized one-on-one meetings with top talent and roundtable gatherings with branch managers, to talk through some of the difficulties that the pandemic crisis has created in the workplace.

Chappell said it’s been important to remind employees now and then that they can get up from their desks for a break or leave work at the end of the day. Adapting to COVID-19 has also meant he sometimes needs to let his employees get things off their chest.

“It’s being that manager who can say how are things going and giving folks the opportunity to vent and voice the challenges they’ve had, whether it’s schooling kids at home or one of the breadwinners out of work,” Chappell said. “It’s OK to bring their whole self to the table, and we’re all going through this together.”

Chinese brands are gaining popularity at home. Here are 3 stocks...