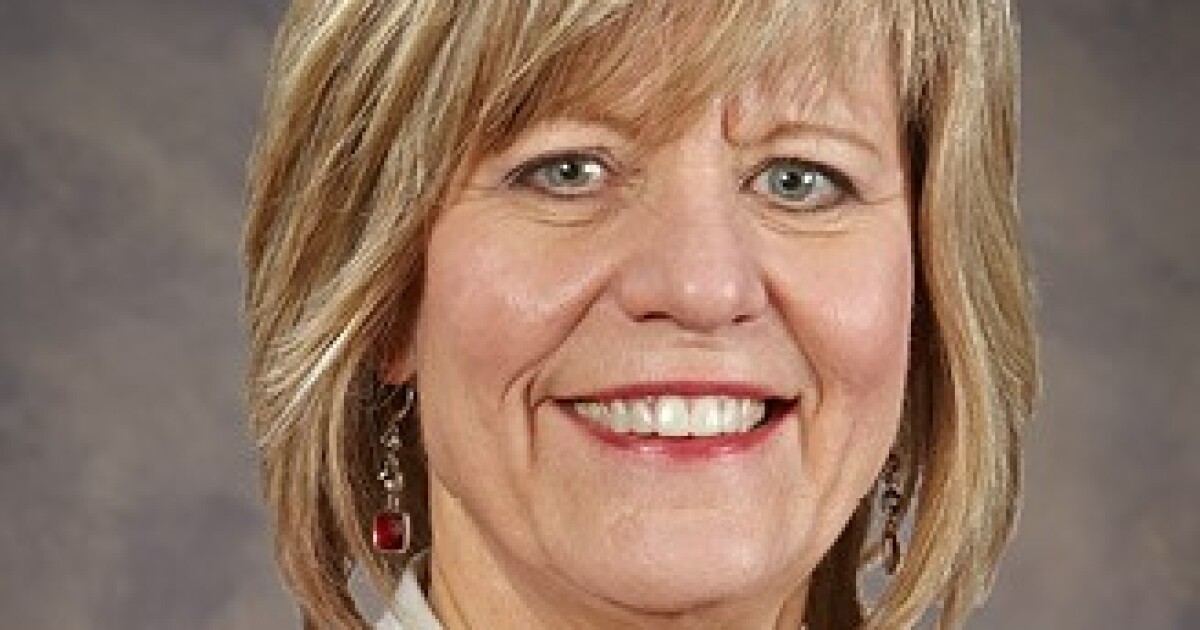 With the coronavirus pandemic forcing workers to stay home, Peoples State Bank in Wausau, Wis., had to move its team-building activities online. It has been holding “Peeps Zoom Zone” meetings where workers can join for quizzes through Kahoot, or a meme game where workers come up with their own one-liners for pictures that are provided.

“We’re a pretty friendly group,” said Donna Staples, the $1.1 billion-asset Peoples State’s human resources director. “We knew the pandemic was going to be changing the dynamic.”

The Kahoot quizzes and meme game morphed into a playlist game that became popular on Zoom meetings, where a worker would create a playlist of seven-second song clips and others had to guess the singer and title. Peoples State also started to hold Zoom lunches where food was ordered from one of the bank’s local restaurant clients and delivered to employees.

This was particularly welcome when the bank began the arduous task of processing a backlog of Paycheck Protection Program loans for struggling small businesses.

Gibb Dyer, a professor of entrepreneurship and the academic director of the Ballard Center for Social Impact at Brigham Young University, said the pandemic has given rise to a large-scale experiment to see how team building can be continued even if workers can’t be together in person. So far, Dyer and the CEOs he has consulted with have been surprised by how far a little bit of effort can go.

“A lot of folks are feeling a little bit isolated and alienated,” Dyer said. “Companies are trying to still create that team feeling, and they’re trying to do it by having these regular team meetings where we can share our experiences with each other.”

Staples said the Zoom lunches have served as a good space for people to air their anxieties and commiserate about what they’ve been going through in an informal atmosphere. Working from home while caring for children was a common stressor among employees, the bank quickly discovered.

So it decided to be more flexible with working parents’ schedules. Management allowed some employees to start early then take a few hours off to get their kids settled for the day or help with a few online classes before logging back in to finish their day on the job.

“We’re looking at a number of different things right now to help them out via alternative scheduling,” Staples said.

Dyer said the changes some companies have had to make put a lot of pressure on managers as well. For one company he consulted with, managers were sometimes spending 70% of their time checking in with their employees.

Companies that learn to adapt to changing conditions after years of conducting business a certain way will find themselves with a leg up in the competition for talented workers in the long run, Dyer said.

“Banks that are the most flexible, however much it costs, will be more successful,” he said.