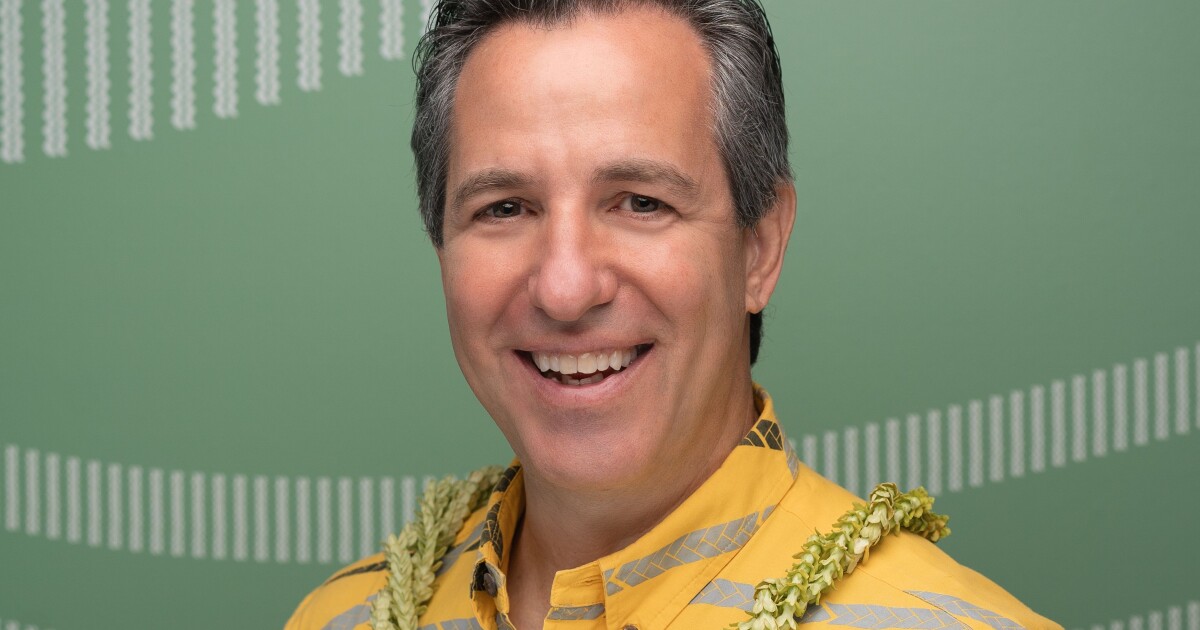 American Savings Bank in Honolulu took a leap of faith when it designed the new headquarters it opened in April 2019.

Though the 373,000-square-foot campus serves as home base for 660 employees and regularly hosts members of the branch staff for meetings, training and other business, the $8 billion-asset bank provided only 489 employee parking spaces — including a couple reserved for rental vehicles from a local car-sharing program.

The stage was seemingly set for some nasty squabbles over scarce spots, but none have materialized, a fact American Savings credits largely to an innovative green benefit program it unveiled in tandem with the headquarters.

The green benefit’s goal is to “encourage teammates to lessen their carbon footprint by considering alternate modes of transportation,” the company said.

This unique effort to be environmentally conscious helped land the institution on American Banker’s Best Banks to Work For at No. 79.

Car-poolers receive a $60 monthly payment. Team members who walk, bike or use public transportation to work get $135 each month. Workers can still opt to drive alone, but they pay $100 a month to park.

For those who walk, jog or bike to the campus on North Beretania Street, showers are available in American Savings’ fitness center, a critical consideration since it remains warm throughout the year in Honolulu.

So far, 185 employees, or roughly 30% of the workforce, have signed up to participate in the program, said Rich Wacker, American Savings’ president and CEO.

American Savings’ green benefit is considerably more generous than its previous commuter perk, which offered a modest subsidy to employees who rode the bus. Still, there was no guarantee it would have the desired effect and motivate a sufficient number of employees who work at the headquarters to leave their cars at home.

After all, “Hawaii is a very car-reliant state,” said Andrea Lum, American Savings’ communications manager. “We wrote out this program not knowing how it would work.”

“Honolulu is consistently recognized as being one of the worst cities in the nation for its traffic,” Wacker said. “We’re pleased that so many of our teammates are taking advantage of this terrific benefit.”

Despite the lower-than-typical ratio of spaces to workers at the new headquarters complex, American Savings has “never had a problem” with parking, Lum said.

Lum used to drive herself to work, but now she carpools to take advantage of the green benefit and a monthly bump in compensation.

“I was paying to park previously, so it’s a nice bonus,” she said.

Lum is hardly alone. The program’s adoption rate was high before the onset of the coronavirus pandemic and there is no expectation it will fall off once the situation returns to normal. For now, most employees are working from home.

The inspiration behind the green benefit was a team of employees, known as the campus council, that American Savings assembled to brainstorm ideas during the headquarters’ design phase. The council also made sure to include charging stations for electric vehicles, as well as a bike- share station on campus.

American Savings, whose roots in Hawaii date to 1925, has made a habit of soliciting input from its employees and the practice has resulted in some out-of-the-box thinking, including adding pet insurance as an employee benefit.

With its new headquarters and the green benefit, however, the consultation appears to have produced the desired result.

“We wanted to keep green features in mind when we were building the headquarters,” Lum said.