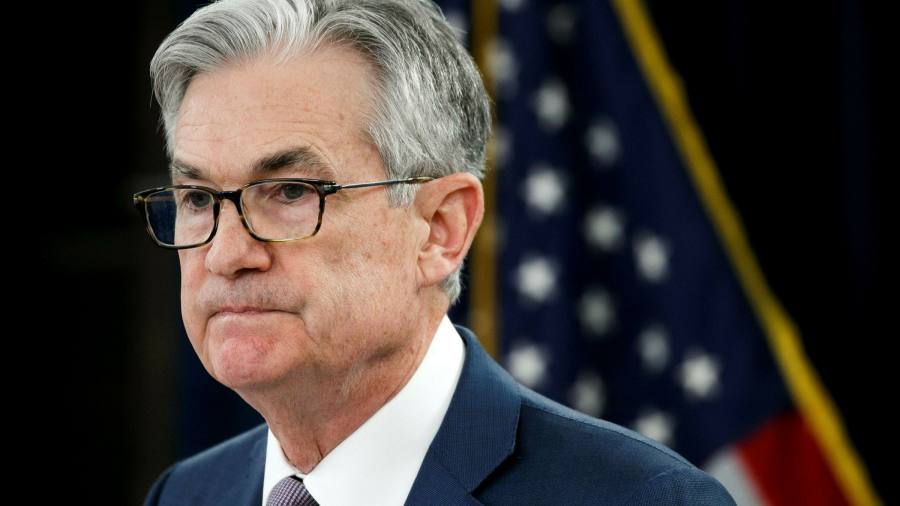 Jay Powell, the Federal Reserve chairman, has warned Congress that the rise in coronavirus cases could “prove challenging for the next few months” even as encouraging news on vaccine development has boosted the outlook for the economy in the medium-term.

In prepared remarks released on Monday before a Senate banking committee hearing scheduled for Tuesday, Mr Powell reiterated that the US central bank was “committed to using our full range of tools” to help the recovery but declined to point to any specific future action.

The Fed chairman did, however, stress that the economic outlook remained “extraordinarily uncertain” — a phrase he has used throughout the pandemic.

“The rise in new Covid-19 cases, both here and abroad, is concerning and could prove challenging for the next few months. A full economic recovery is unlikely until people are confident that it is safe to re-engage in a broad range of activities,” Mr Powell said.

While the steps forward in vaccine development announced this month were “very positive for the medium term”, Mr Powell was cautious about their impact. “It remains difficult to assess the timing and scope of the economic implications of these developments with any degree of confidence,” he said.

Mr Powell will testify on Tuesday alongside Steven Mnuchin, the Treasury secretary, in the wake of a rift between the two over the Trump administration’s attempt to end several emergency Fed lending facilities set up at the start of the pandemic.

The Fed chairman did not directly address the disagreement with Mr Mnuchin in his statement, but said the central bank’s actions during the crisis had “helped unlock almost $2tn of funding to support businesses large and small, non-profits, and state and local governments since April”.

As he had done previously, Mr Powell said he would return unused funds from the lending facilities by year’s end, as instructed by Mr Mnuchin. 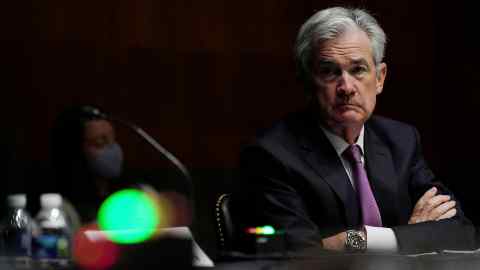 In his testimony, Mr Mnuchin urged lawmakers to agree on a “targeted fiscal package”, saying the outgoing Trump administration was “ready to support Congress in this effort to help American workers and small businesses that continue to struggle with the impact of Covid-19”.

However, there are no signs of any serious negotiations on a new stimulus proposal, with the White House and Republicans proposing a much smaller package than the $2tn plan supported by senior congressional Democrats and Joe Biden, the president-elect.

With additional fiscal relief unlikely, there has been pressure on the Fed to provide more monetary support, after signalling that interest rates would remain at rock-bottom levels until the economy reaches full employment and inflation hits its 2 per cent target and rises above it temporarily.

Fed officials are contemplating tweaks to their asset purchase programme as a next step to bolster their loose monetary policy. However, it is unclear whether there is enough of a consensus on the need for such an action — or its details — for it to be rolled out at the next meeting of the Federal Open Market Committee in mid-December.