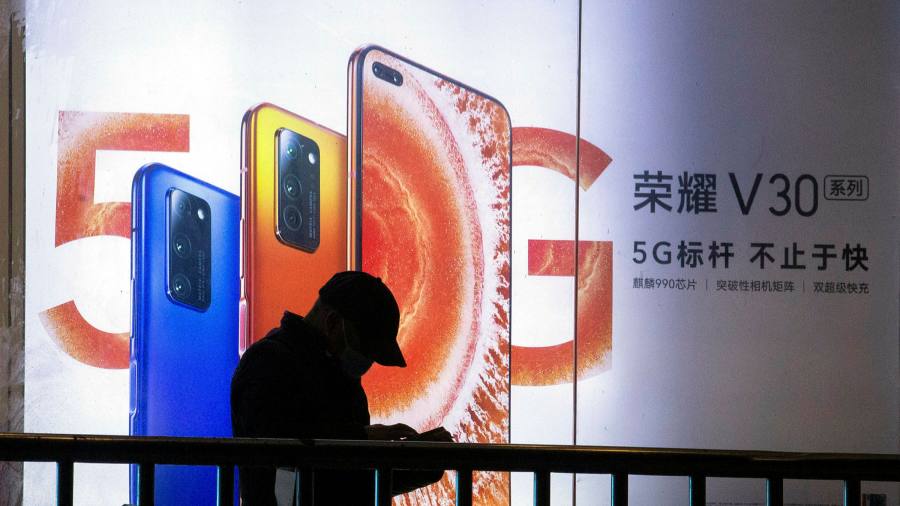 Huawei is selling its budget smartphone unit Honor to a government-backed consortium in an effort to ensure the brand’s survival after the Trump administration cut off the Chinese group’s access to global technology suppliers.

The group of buyers, which includes more than 30 dealers and investment firms as well as the Shenzhen city government, set up a new company in which Huawei will have no shares or involvement. No price was given for the transaction.

The sale comes as the US puts unprecedented pressure on both Huawei’s business selling telecom kits worldwide and its consumer business making smartphones, which accounts for more than half of its revenue. Washington claims Huawei is a national security threat, something the Chinese group denies.

Huawei’s sales growth in the third quarter slowed considerably, hit by US sanctions that took effect in September and largely cut the company off from smartphone chip suppliers. Its smartphone sales fell in China for the first time during the three-month period.

I would not expect that Honor would be added to the Entity List, particularly under a new Biden administration

The domestic smartphone market had helped to prop up Huawei’s business as US sanctions first imposed in 2019, and the removal of must-have American apps including Google and Facebook from its devices, cratered sales abroad.

Huawei said its consumer business has been under “tremendous pressure” recently owing to a “persistent unavailability of technical elements” needed for its mobile phone business.

The sale of the Honor brand was aimed at saving its supply chain and ensuring the “survival” of companies involved, Huawei said. The brand, created in 2013, ships 70m handsets annually. It competes with Xiaomi, Oppo and Vivo in the lower end of the handset market, with prices ranging from Rmb899 ($137) to Rmb4,000. Its top-seller Honor 30 model retails for Rmb2,699.

Some of Honor’s smartphone models incorporated Huawei’s self-designed Kirin chipset, which it has been unable to produce since September.

“Honor’s shipments and market share are high, but its profit and average price are lower than [Huawei’s] main brand,” said CK Lu at Gartner, noting it could face pressure on costs as it separates from Huawei’s supply chains. 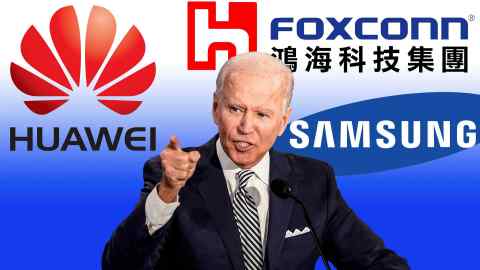 Lawyers said that under its new ownership Honor could avoid US sanctions, allowing it to buy chips made with American technology without a licence.

“I would not expect that Honor would be added to the Entity List, particularly under a new Biden administration, which is likely to review aspects of export controls related to Huawei’s business lines and narrow the scope of controls,” said Paul Triolo, a China tech expert at Eurasia Group.

Still, one Shenzhen official expressed concern that the US could look unfavourably on the government’s large role in the new company. He said Honor would pursue a public listing after the deal was completed.

Shareholders in the new company, Shenzhen Zhixin New Information Technology, include a state-owned Shenzhen smart city development company, as well as electronics retailers Suning and Sundan among others.

Even as Washington has disrupted Huawei’s business, it has provided a lifeline by allowing several chip companies to continue supplying non-5G components.

Huawei is also working on a plan to make its own chips in Shanghai at a new plant that would not use US technology.