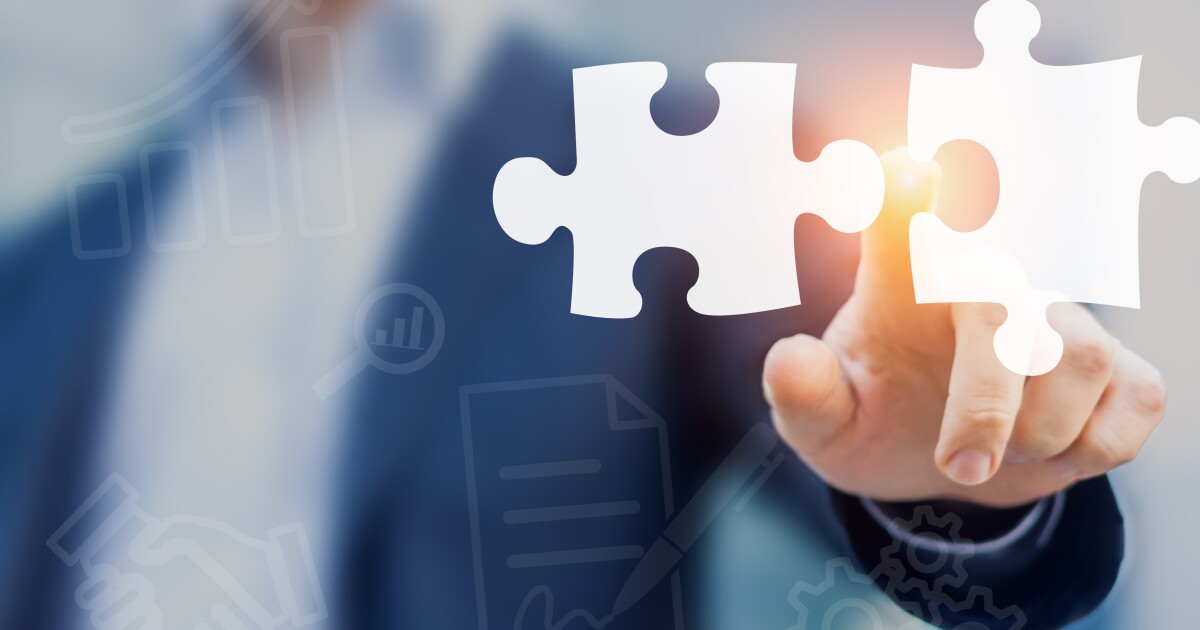 Members of Diversified Credit Union in Minneapolis will vote next month on whether to merge into Spire Credit Union, headquartered in Falcon Heights, Minn., a Minneapolis suburb.

With assets of roughly $1.5 billion, Spire is the state’s fifth-largest credit union, according to data from the National Credit Union Administration. Diversified holds assets of $41 million and serves about 3,000 members.

The deal is the second merger in less than a year to involve a large Minnesota credit union, following news in May that TruStone and Firefly had announced merger plans for a combination that is expected to create the state’s second-largest credit union.

In a notice sent to members announcing the vote, Diversified representatives indicated the deal would provide access to additional products and services not currently available, though did not outline specifically what those were. Members will also have access to a broader branch network – Diversified has two locations compared to about 20 spread throughout the region for Spire.

Third-quarter call report data for Diversified, the most recent information available, shows the credit union earned more than $328,000 during the first nine months of 2020, compared with earnings of a little less than $51,000 during the same period in 2019. That improvement comes in part thanks to a 16% decline in charge-offs, an 18% drop in noninterest expense, though interest income and noninterest income streams were both down year-over-year.