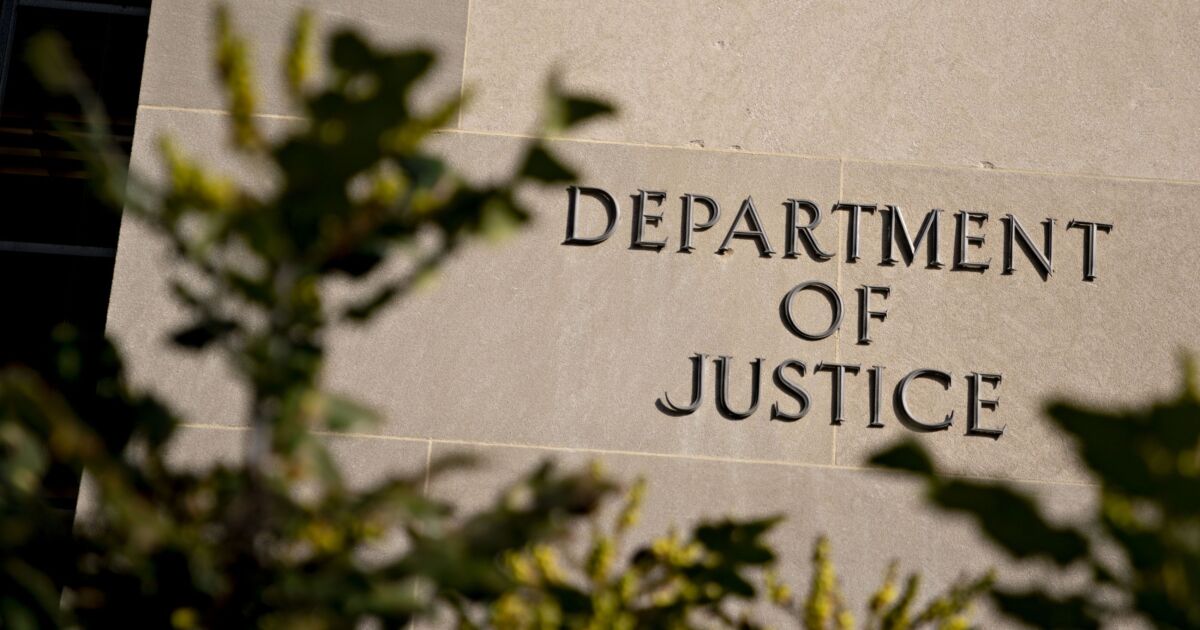 The U.S. Department of Justice’s lawsuit against Visa alleges that the card network’s $5.3 billion deal to buy Plaid is meant to neutralize a competitive threat — even though Visa and Plaid do not see themselves as competing with each other.

The U.K.’s Competition and Market Authority in June spent two months looking into the competitive effect of a Visa-Plaid combination and found no reason to block the deal. The U.S. reportedly has been scrutinizing the Visa-Plaid deal for months and has lined up potential witnesses.

“Visa seeks to buy Plaid — as its CEO said — as an ‘insurance policy’ to neutralize a ‘threat to our important U.S debit business,’ ” the Justice Department said in the lawsuit, which calls Visa a “monopolist” in online debit transactions.

Plaid’s technology enables third parties like Venmo and other nonbanks to provision digital wallets and mobile apps by extracting consumer account data through its relationships with more than 11,000 U.S. banks. 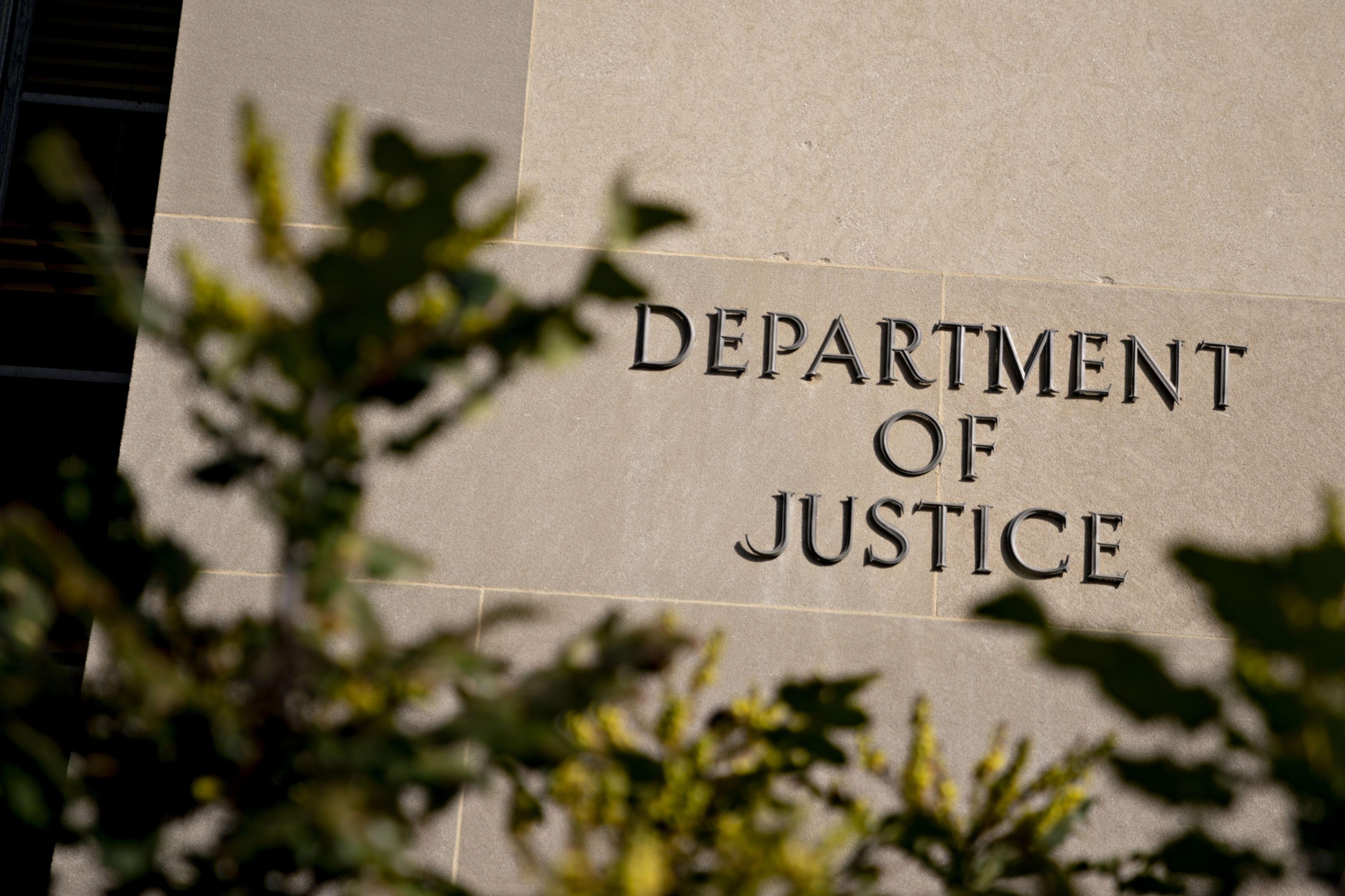 The Justice Department’s case alleges that Visa’s large market share — dwarfing Mastercard’s 25% piece of the online debit market — and existing connections to millions of consumers, merchants and banks present a barrier to challengers entering the market.

Included in the suit is a drawing of a volcano allegedly sketched in March of last year by a top Visa executive illustrating the threat Plaid posed to Visa’s business.

Visa said in a statement Thursday that it strongly disagrees with the Justice Department’s position.

“This action reflects a lack of understanding of Plaid’s business and the highly competitive payments landscape in which Visa operates,” Visa said, noting that by acquiring Plaid, Visa will enhance consumers’ payment options.

Some observers see flaws in the Justice Department’s case, primarily because it’s not obvious that consumers are being harmed by Visa owning Plaid.

“Visa’s argument is right on its face,” said Eric Grover, a principal with Intrepid Ventures.

“The DOJ’s case strikes me as an expansion of antitrust doctrine, while Visa’s acquisition of Plaid actually stands to facilitate more payments flowing through digital wallets, retail and P2P apps funded by ACH or [real-time payments], which otherwise would be funded by Visa payments,” Grover said.

In a note to investors last week when rumors first surfaced of a possible Justice Department inquiry into Visa’s Plaid deal, Morgan Stanley told investors that the government’s move could foreshadow tougher antitrust policies for the financial services industry.

“If these concerns over the Visa/Plaid deal are reflective of a broader change in the DOJ’s approach to the networks as it pertains to antitrust, then there could be material implications for the stock in the future,” Morgan Stanley said.

Plaid already has a pending class action against it, and TD Bank in October filed suit against Plaid, claiming trademark infringement and false advertising.

After market’s November surge, there may be less of a chance for a big ‘Santa rally’