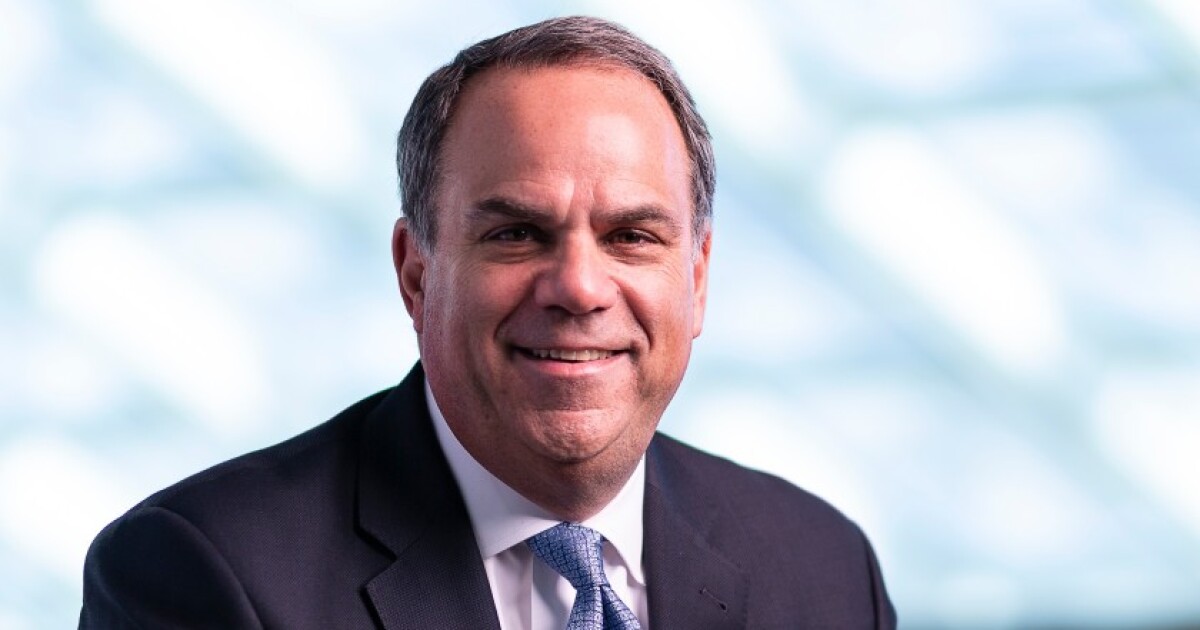 The deal, intended to further bolster CUNA Mutual’s digital capabilities, comes less than one month after the firm announced the purchase of CuneXus.

ForeverCar, based in Chicago, provides mechanical repair coverage policies via online channels to protect vehicle owners from expensive car repairs. CUNA Mutual’s venture capital division, CMFG Ventures, was an early stage investor in the company four years ago. CUNA Mutual said in a press release the deal will enhance its lending and insurance offerings and help it reach more consumers through digital channels.

“Our investments in startups such as ForeverCar and CuneXus, coupled with our focus on modernizing and digitizing our product portfolio, are essential efforts in responding to a rapidly evolving consumer experience,” Robert N. Trunzo, CUNA Mutual’s president and CEO, said in the release. “We’ve been committed to helping people achieve financial security for more than 85 years, and lending insurance products, including MRC, have been an essential pillar of how we protect consumers and help them achieve a brighter financial future.”

Financial terms of the deal were not disclosed. CUNA Mutual will continue to sell MRC policies via the ForeverCar platform and the company will continue operating out of Chicago. About 180 credit unions currently contract with ForeverCar for MRC coverage.